Traveling more than 300 feet down the catapult track at about 160 miles per hour, EMALS delivers substantial improvements in reliability and efficiency, higher-launch energy capacity, and more accurate end-speed control, with a smooth acceleration at both high and low speeds. By allowing linear acceleration over time, electromagnetic catapults also place less stress on the aircraft.

During the demonstration, a “dead-load,” which is a large, wheeled, steel vessel weighing up to 80,000 pounds to simulate the weight of actual aircraft, will be launched off the carrier’s bow. Media will be able to photograph and videotape the launch. 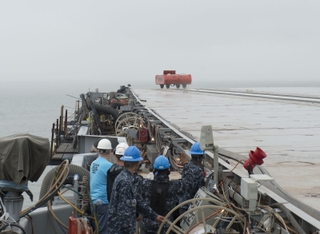 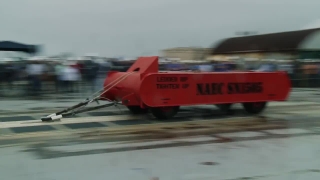 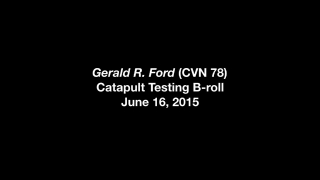 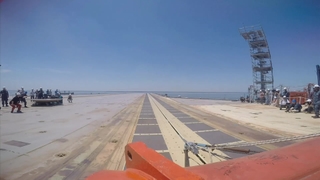