Photos accompanying this release are available at http://media.globenewswire.com/hii/mediagallery.html?pkgid=11705

The conference, hosted by Lockheed Martin Corp., the Council of Historically Black Colleges and Universities Engineering Deans, and US Black Engineer & Information Technology magazine, was held Feb. 16-18 at the Philadelphia Downtown Marriott and attracted more than 8,000 participants.

"Our engineers are the heart of our shipbuilding operations," said Bill Ermatinger, HII corporate vice president and chief human resources officer. "The security of our nation is dependent on the quality of the ships we build, and we are incredibly fortunate to have some of the brightest engineers in the country on our side. I extend sincere congratulations to all of our award-winners and thank them for the important work that they do."

The 2012 Modern Day Technology Award winners from HII are: 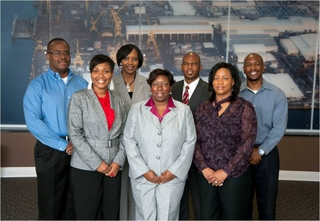 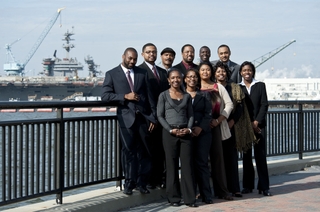