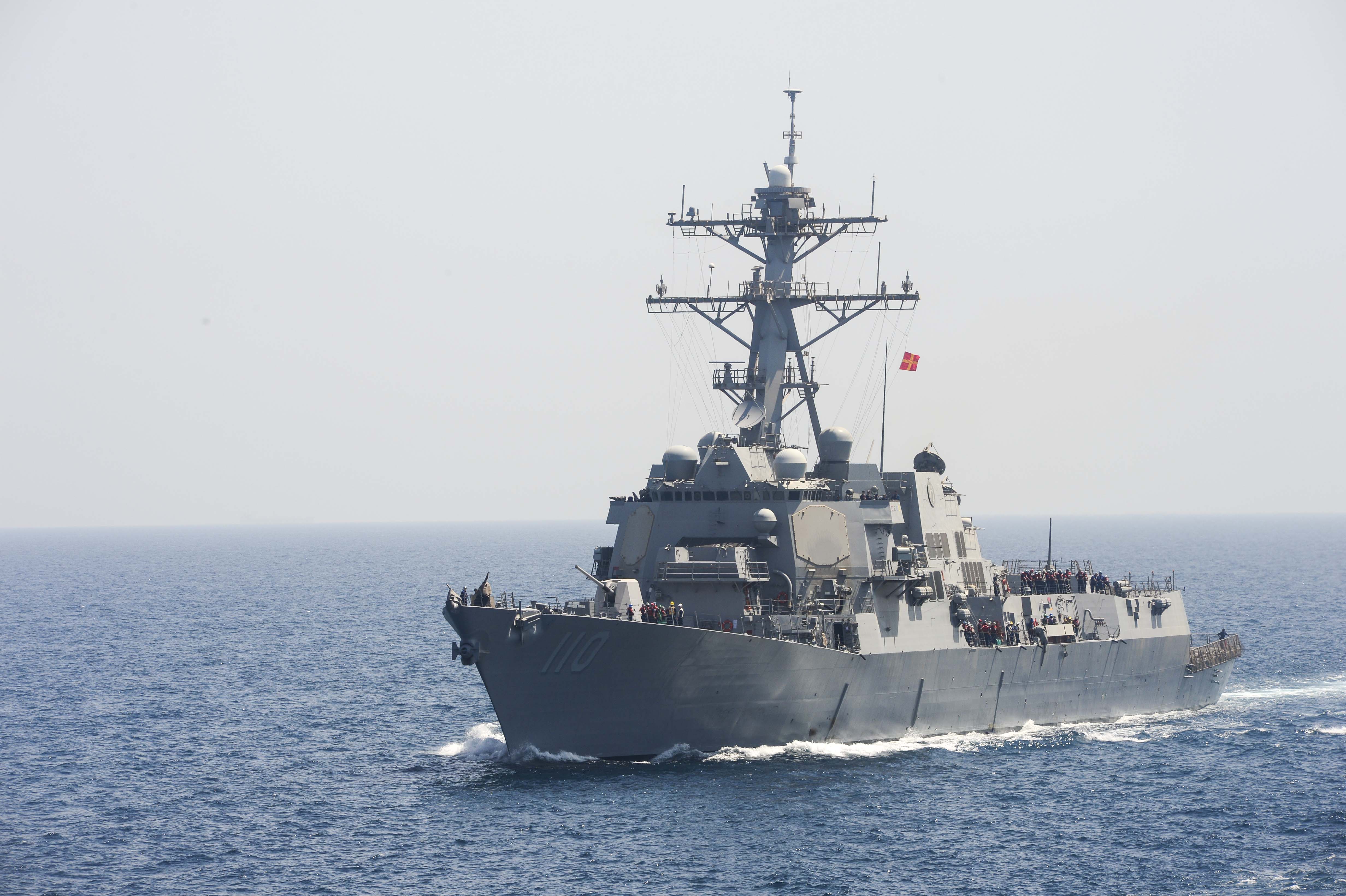 The modification also includes an additional $79.4 million in advance procurement for future destroyers.

"The timely execution of this contract modification will enable us to maintain a stable work flow on the DDG 51 class program," said DDG 51 Program Manager George Nungesser. "It also allows us to achieve our learning curve targets and keep our highly skilled workforce focused on building affordable ships."

The multi-year procurement allows Ingalls to build ships more efficiently by buying bulk material and moving the skilled workforce from ship to ship. With the five-ship contract, Ingalls will be building DDGs over the next decade.

Ingalls has delivered 28 Arleigh Burke-class destroyers to the Navy and currently has two more under construction. Ingalls laid the keel for John Finn (DDG 113) in November 2013 and will lay the keel for Ralph Johnson (DDG 114) in the third quarter of 2014. Start of fabrication for Paul Ignatius (DDG 117), the first ship of the multi-year contract, will also take place in the third quarter of 2014.

Arleigh Burke-class destroyers are highly capable, multi-mission ships that can conduct a variety of operations, from peacetime presence and crisis management to sea control and power projection, all in support of the United States' military strategy. Destroyers are capable of simultaneously fighting air, surface and subsurface battles. The ship contains myriad offensive and defensive weapons designed to support maritime defense needs well into the 21st century. 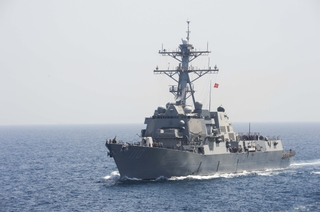