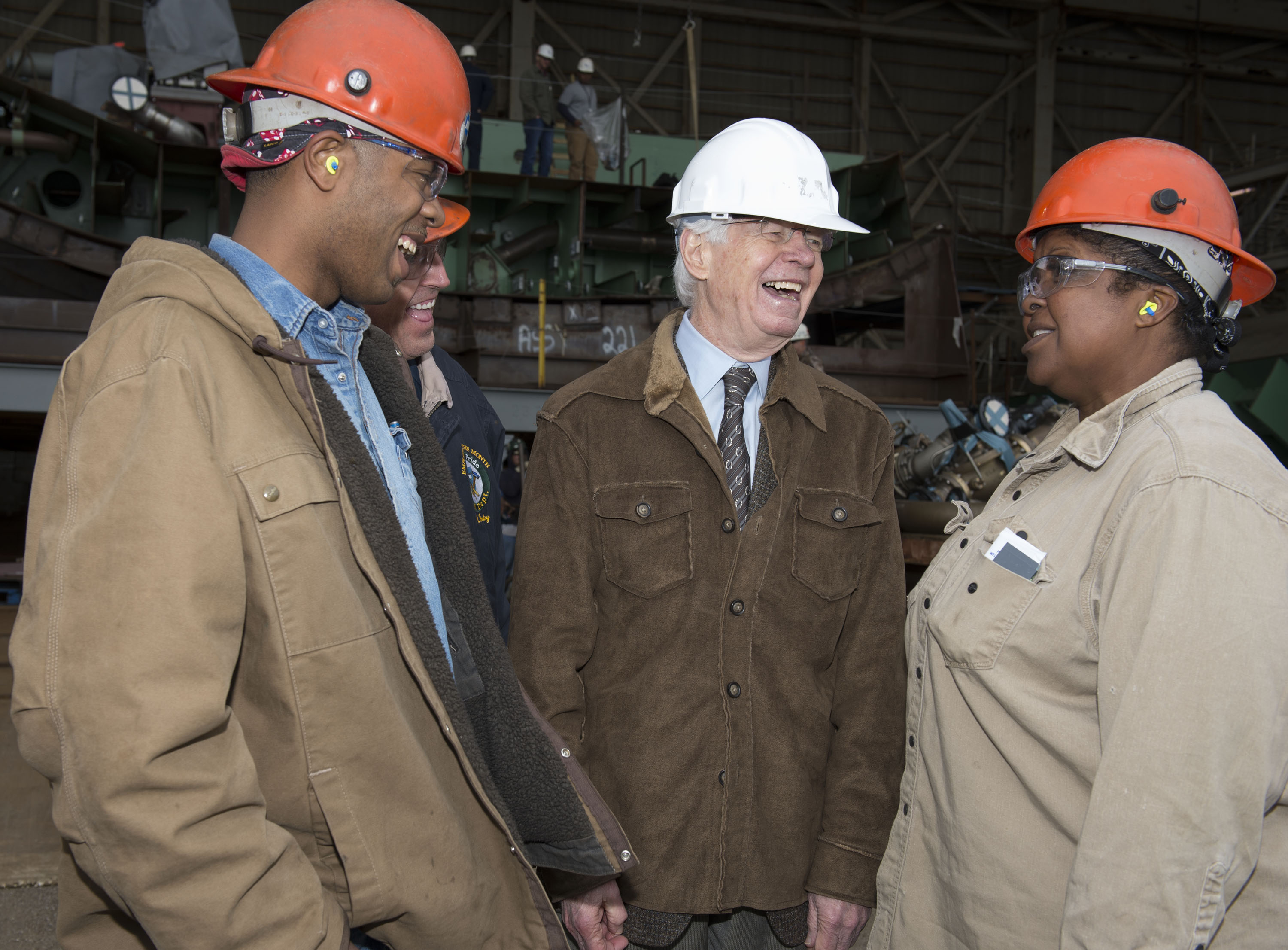 "Ingalls Shipbuilding employs thousands of Mississippians building ships that are essential to our national defense," Cochran said. "The Marine Corps, Navy and Coast Guard are all stronger because of the high-quality, modern vessels constructed here by Mississippians. One of the most important responsibilities of the federal government is ensuring America remains the strongest military power in the world. The people of the Mississippi Gulf Coast play a critical role in that mission, and I'm honored to serve in the U.S. Senate to help support their work."

Brian Cuccias, Ingalls' vice president, programs management, who will assume duties as president of Ingalls Shipbuilding on April 1, said after the visit: "It's always a welcome occasion to have Sen. Cochran visit Mississippi's largest manufacturing employer. We were able to give him a tour of the yard and brief him on the four different classes of ships Ingalls is currently building for our U.S. Navy and U.S. Coast Guard. We appreciate the time the senator spent visiting with the men and women of Ingalls who build the finest warships in the world." 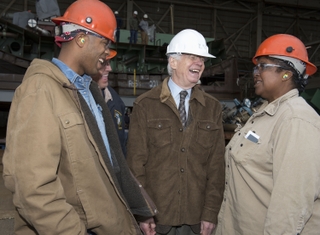