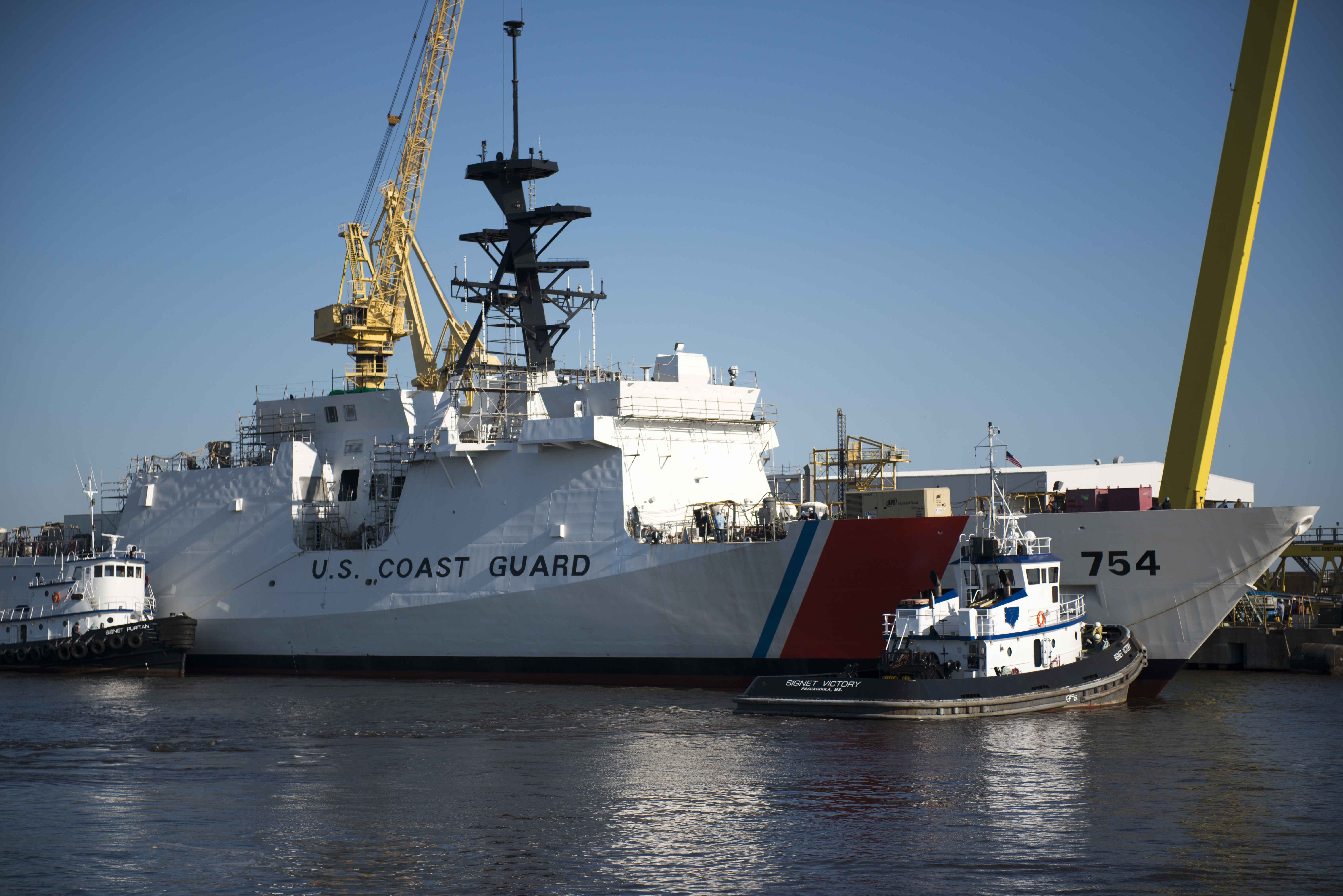 “Our learning curve continues to improve in this program, and the hot production line certainly provides a foundation for this progress to continue,” said Jim French, Ingalls’ NSC program manager. “We are able to provide an affordable ship for our customer while providing a capable ship to the Coast Guard fleet. We have delivered three ships, with a fourth one to deliver later this year. Our shipbuilders’ effective and efficient work ensures the men and women who will serve on this ship, a high-quality product that will be a valuable asset for our nation for many years to come.”

Ingalls’ launch process moves the ship on rail cars over to the company’s drydock. The dock is moved away from the pier and then flooded to float the ship. Tugs then guide the ship to its berthing area where it will complete construction.

“We have an outstanding shipbuilding team who worked tirelessly to make certain this translation process and launch were completed as proficiently as possible,” said NSC 5 Ship Program Manager Jim McKinney. “Now we look forward to completing the construction so we can take her to sea next year and deliver another outstanding NSC to the Coast Guard.”

Ingalls has delivered the first three NSCs and has three more under construction, including James. Hamilton (WMSL 753) will undergo sea trials this summer and is expected to deliver later this year. Ingalls’ sixth NSC, Munro (WMSL 755), began construction late last year and will be launched in the fourth quarter of 2015. The seventh ship, Kimball (WMSL 756), is scheduled for delivery in the first quarter of 2018.

Legend-class NSCs are the flagships of the Coast Guard’s cutter fleet. Designed to replace the 378‐foot Hamilton-class High-Endurance Cutters that entered service during the 1960s, they are 418 feet long with a 54-foot beam and displace 4,500 tons with a full load. They have a top speed of 28 knots, a range of 12,000 miles, an endurance of 60 days and a crew of 110.

NSCs are capable of meeting all maritime security mission needs required of the High-Endurance Cutter. They include an aft launch and recovery area for two rigid hull inflatable boats and a flight deck to accommodate a range of manned and unmanned rotary wing aircraft. The Legend class is the largest and most technologically advanced class of cutter in the Coast Guard, with robust capabilities for maritime homeland security, law enforcement, marine safety, environmental protection and national defense missions. NSCs play an important role enhancing the Coast Guard’s operational readiness, capacity and effectiveness at a time when the demand for their services has never been greater. 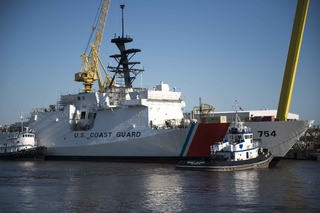 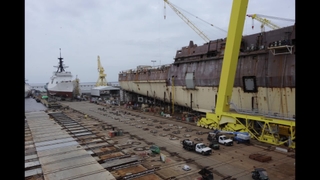