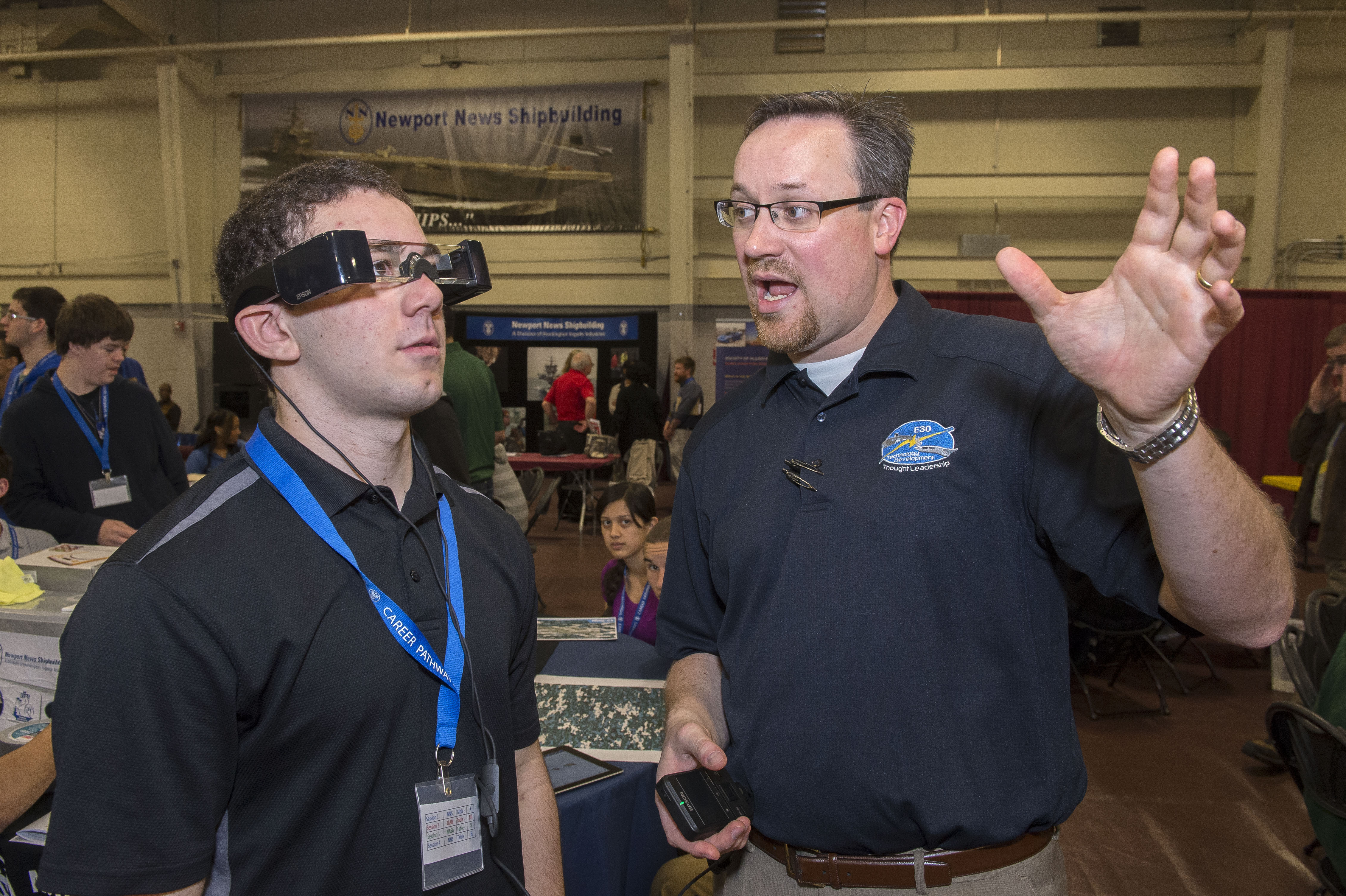 Charles Southall, a chief engineer at Newport News, shared with the sophomores and juniors some experiences he has enjoyed as a result of his career. He talked about the thrill of riding sea trials on the submarine USS Minnesota (SSN 783) and the aircraft carrier USS Theodore Roosevelt (CVN 71) and playing a role in the floating of the aircraft carrier Gerald R. Ford (CVN 78).

“This is a phenomenal opportunity,” Southall said. “You are standing right in the middle of some of the most nationally recognized institutions in this country, and we hope you will take advantage of it.”

Using a format similar to speed dating, students experienced hands-on opportunities to learn about different science, technology, engineering and math (STEM) disciplines, from nuclear engineering to low-temperature physics. After rotating through four mini-workshops staffed by the sponsoring organizations, the students participated in one of three engineering design challenges. The shipyard challenged students to build the lightest boat that held the most amount of weight before sinking. NASA challenged students to design a landing capsule judged on the rate of descent while protecting the marshmallow payload placed inside. Jefferson Lab challenged students to design and build the most powerful wind-powered machine to lift dice from the floor to the level of the tabletop.

Dominic Abbondanzo, a sophomore at Lafayette High School in Williamsburg, participated in a shipyard demonstration of augmented reality, which is a digital overlay of information on the real world—similar to the use of television graphics to identify the first-down line during a football game.

Prior to the event, Abbondanzo planned to go into the computer science field. Now, he said, he’s not so sure. “We’ve learned about technology that’s not [in everyday use] yet,”he said. “That’s pretty cool.” 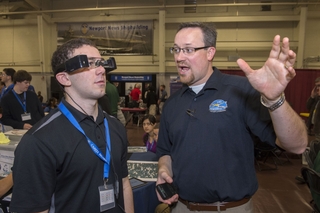 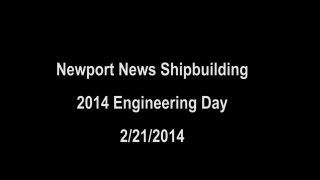